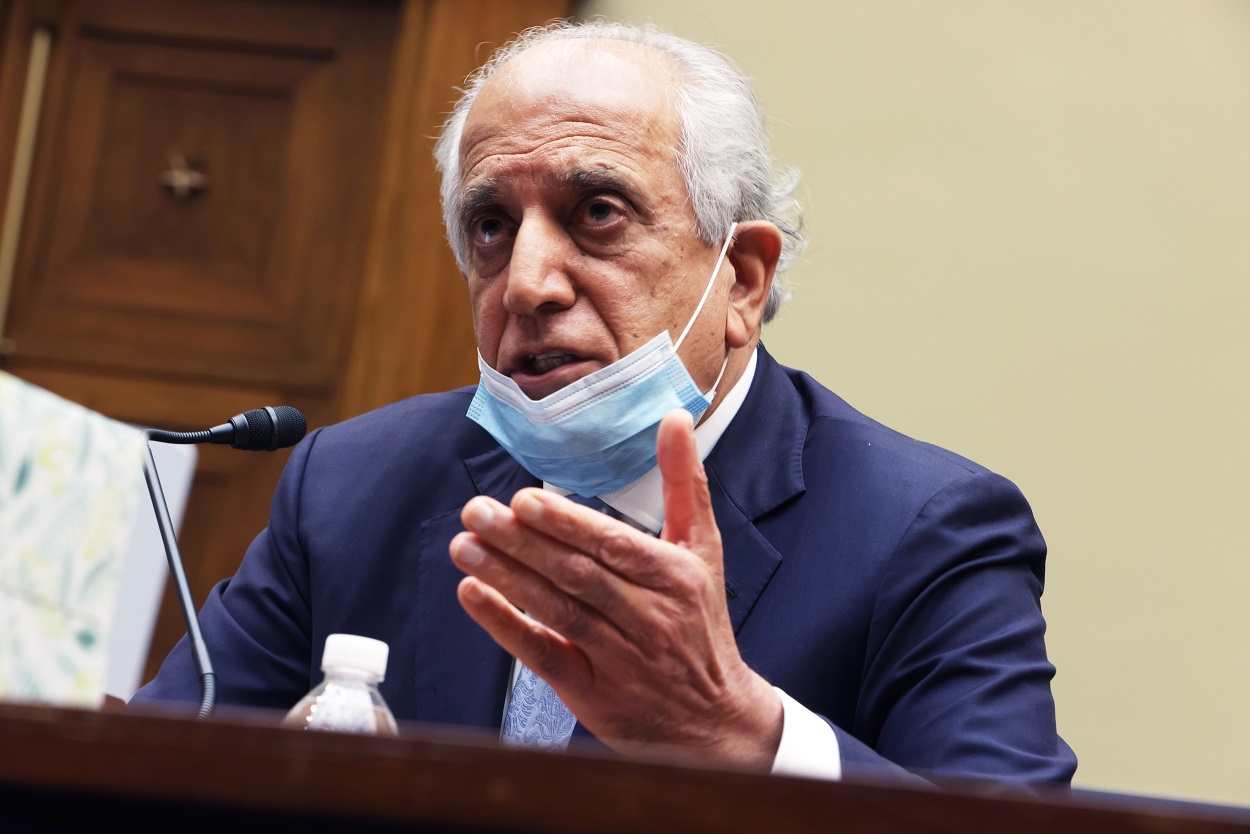 “By any measure, current levels of violence are too high,” Mr. Khalizad said speaking at a hearing in the U.S. House of Representatives. “We know that reductions are possible,” he continued.

During the House hearing, Ambassador Khalilzad said in response to Democrats asking about girl’s education, “I want to assure the Afghan women that we will be with them.”

He also added that the rights of women are “high priority” for the United States.

When asked about drawdown of U.S. troops from Afghanistan, the U.S. peace envoy said “the reduction in U.S. troops does not mean the U.S. forces cannot carry out their mission. A re-evaluation will be necessary when troops get down to 4-5,000.”

“I believe we are committed to the terms of the agreement,” Mr. Khalilzad said, adding, “We are on the path to reduce troop levels to between 4,000 and 5,000 by this fall and further withdrawals will be determined based on conditions on the ground and delivery by the Taliban on their commitments.”

David Helvey, the Pentagon’s deputy assistant secretary for Indo-Pacific Security Affairs, told the committee the U.S. has reduced its force levels in Afghanistan to 8,600 troops and turned over five bases to Afghan forces.

“We have long maintained that our force presence in Afghanistan is conditions based,” he said, noting that U.S. President Donald Trump decided in August to lower the number of U.S. troops to between 4,000 and 5,000 by the end of November.

The U.S. is preparing to withdrawal all forces by May 2021 “if conditions warrant,” Mr. Helvey added.