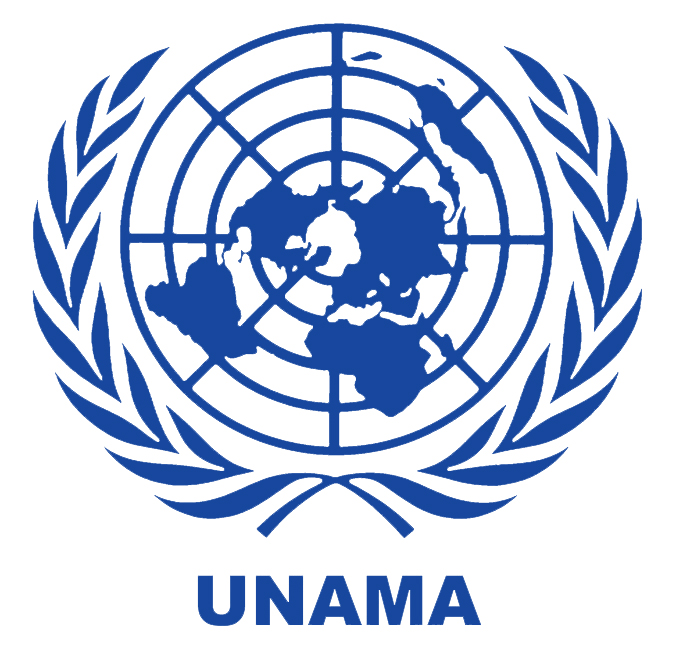 The mortar shells fired in a busy cattle market in Sangin district of Helmand province on early Monday morning left 23 people killed and another 15 injured, according to officials.

The insurgents group in a statement said that scores of civilians were killed and injured in Helmand’s Sangin district as they came under mortar firing by 215th Maiwand Army Corps.

The conflict-ravaged country saw a rise in violence in recent weeks ahead of intra-Afghan peace talks. According to reports, the direct peace talks are set to begin soon.