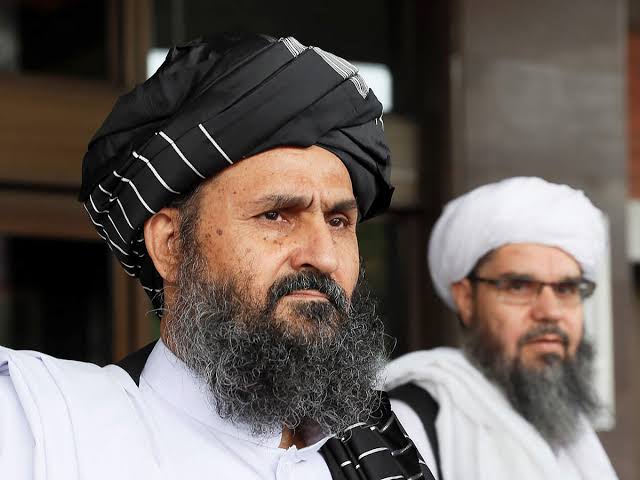 The UN special envoy for Afghanistan and head of UNAMA Deborah Lyons met with a Taliban delegation led by Mullah Baradar, deputy chief of the group and head of its political office in Doha, discussing the prisoner releases and the start of intra-Afghan peace talks at the earliest, tweeted Suhail Shaheen, a spokesman for the group.

The United Nations Assistance Mission in Afghanistan (UNAMA) also confirmed the meeting, saying the the UN envoy highlighted the need for a just and inclusive peace.

The two sides meeting comes as it was earlier hoped that a direct negotiation between Afghans would begin in few days in the Qatari capital city of Doha.

The Afghan government announced the intra-Afghan talks would begin after the two sides complete the process of prisoner exchanges.