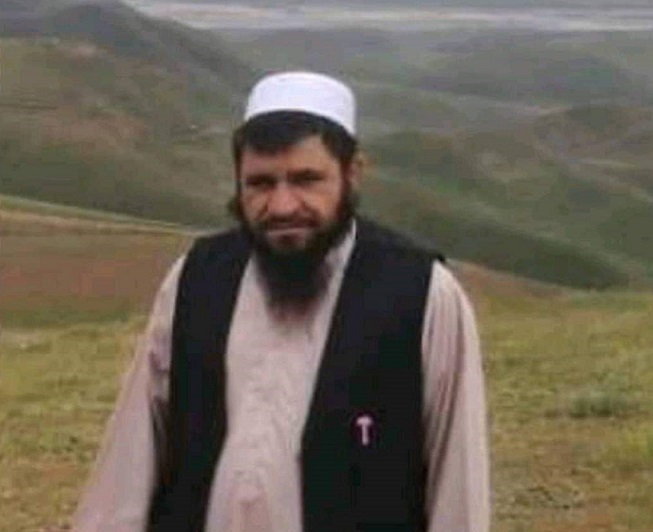 The assailants took Latif’s weapon with themselves and fled the scene, the spokesman added.

He added that police investigations to find and arrest them were underway.

Targeted assassinations of civilians and military personnel have recently soared in Herat province, rising concerns among its residents.

No decision taken on troops withdrawal after 2-day NATO summit

Intelligence chiefs from regional countries meet in Kabul over security

SIGAR report shows shortcomings in some US programs for Afghan women