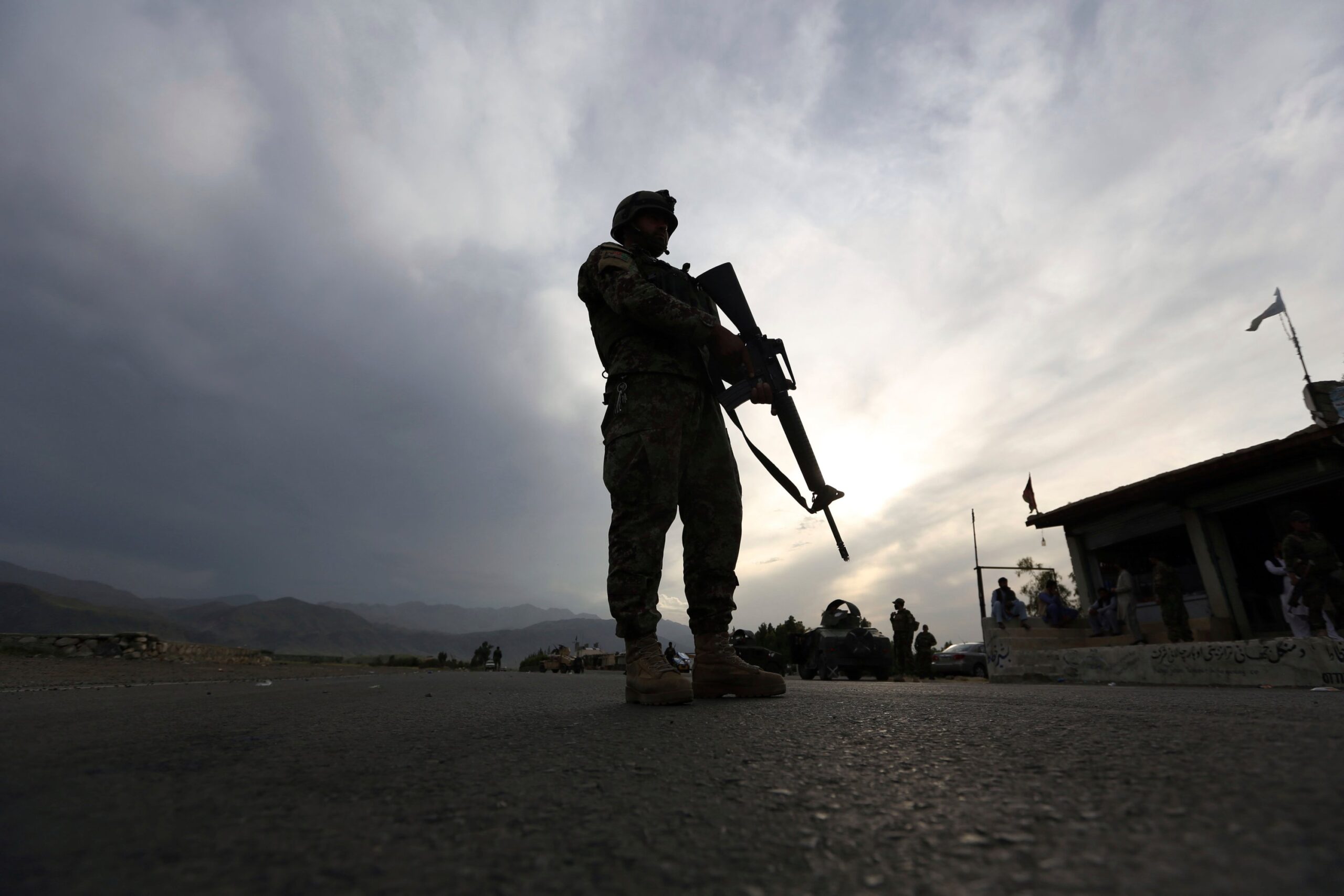 The attacks were launched late on Tuesday in Gizab district of southern Urozgan province, Zelgay Ebadi, a spokesman for the provincial governor confirmed to media.

The Taliban gave Afghan government forces a chance to go home by surrendering to the group, according to the governor’s spokesman, but the insurgents killed them all after they surrendered.

Qari Yousuf Ahmadi, a spokesman for the Taliban, claimed responsibility for the attack but issued denial to claims that government forces were killed after surrender.

The Afghan police forces were killed when they refused to surrender, said the Taliban spokesman on Twitter.

The spike in Taliban’s attacks comes amid a peace negotiation to end the longest-running war of the war-devastated country.