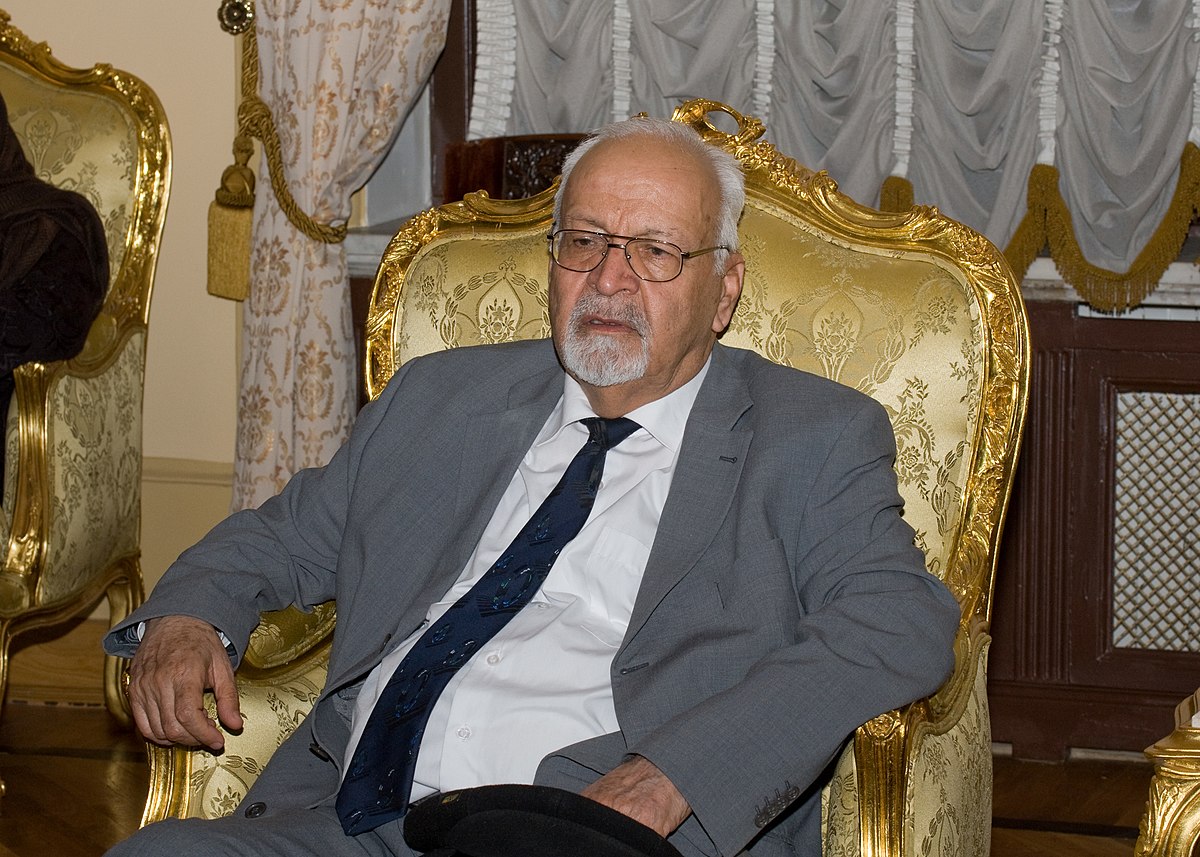 An Afghan well-known political and social figure, poet and top writer of the country passed away in Germany, his relatives said. They announced the cause of his death the injuries he sustained in a terrorist incident in Kabul last year.

Sulaiman Layeq was born in 1930 in the provincial capital of Paktika province and was an inspirational poet and writer who has many published books such as Chunghar, De Abaseen Spaiday, Kaygday, and Qeesay Aw Afsanay.

He has died in Germany due to the wounds he sustained in an explosion in Shashdarak area of the capital Kabul, according to his relatives. His body will be laid to rest in Afghanistan.